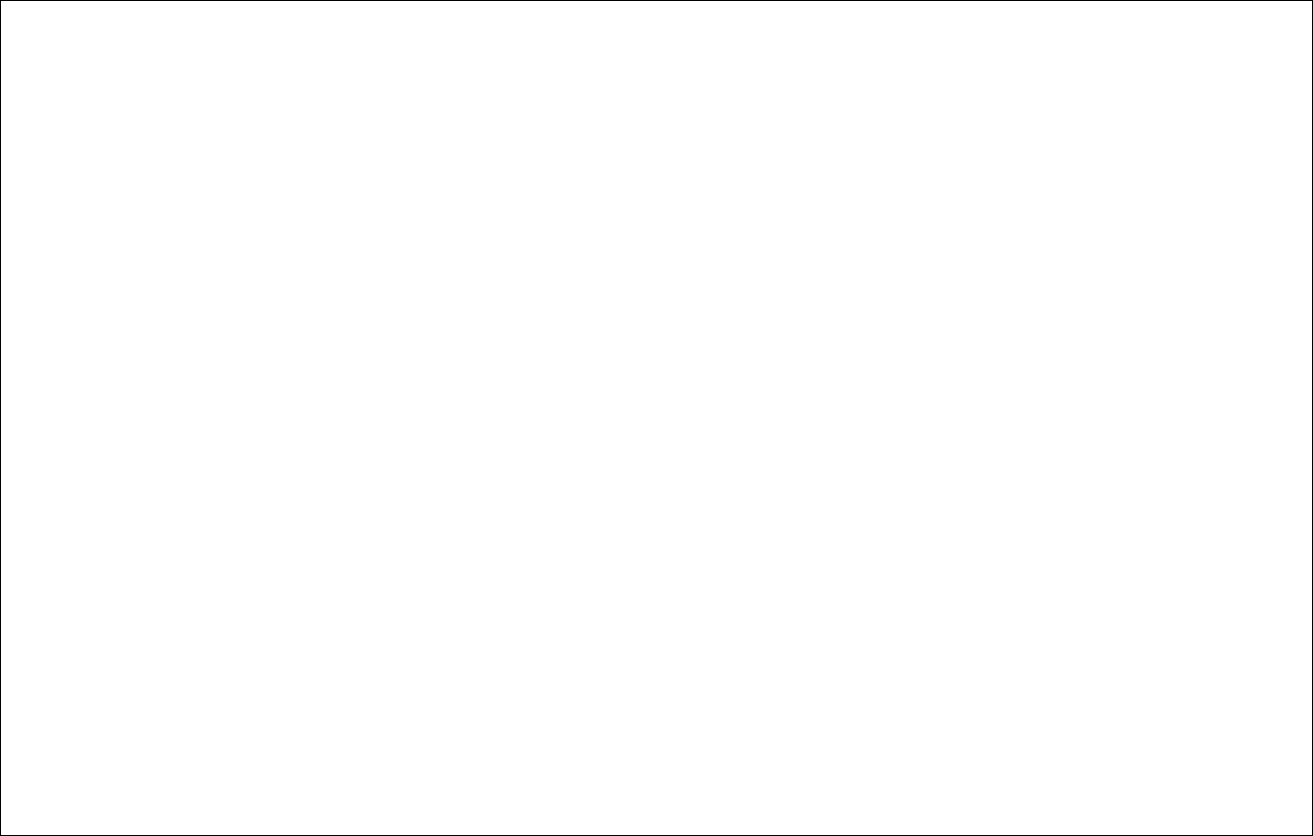 Our Committee has the authority to apply a penalty to a member of the Association should they fail to abide by the terms laid down in its Constitution and Rules. The member has the right to appeal against such a decision and this document explains to such a member how the process works.

1. You must submit notice of your intention to launch an appeal in writing to the Association's Secretary within two weeks of receiving notice of the Committee’s decision against you. The penalty will be suspended until the appeal is resolved.

2. There are two possible appeals procedures – a free Panel and a costly resolution service. You may choose either or both of these approaches as described here.

3. You have the option of initially taking the matter before an Appeals Panel of three independent arbiters. These will be impartial/unbiased people (of the Committee’s choosing) having no connection with the Committee or with the matter concerned; they may or may not be Association members. There is no charge for this process.

4. You will need to provide the Panel with a note of your grounds for making the appeal. For example, you believe that the Committee did not have all the evidence; or did not interpret the evidence correctly; or you believe the penalty being applied is unreasonable.

5. You should be prepared to provide copies of any relevant documentation to support your case.

6. You may ask to attend a meeting of the Panel to put your views across directly. The Panel may itself ask you to attend although you are not obliged to do so. You may bring someone with you at such meetings.

7. The Panel’s decision will be either to support the Committee’s action or to reject it. The Committee will abide by that decision. In a rare situation the Committee might be asked to review and amend its decision. You will be informed of the decision of the Appeals Panel in writing by the Association Secretary.

8. If the Panel does not support the Committee’s decision, it will inform the Committee of the reasons for that finding. Otherwise anything the Panel learns during its deliberations will not be divulged.

9. This approach to the Appeals Panel is entirely optional on your part – but it is free, and you are not bound by the outcome.

10. If you decide not to take advantage of the Appeals Panel option or you are not satisfied with the outcome of that appeal, then you have the right to ask for the case to be heard by an external resolution body which will seek to find an agreed solution. Except in a very extreme case (which you will have to take to the Committee) you will have to pay half the cost of such a referral beforehand.

11. This resolution process will involve separate discussions with you and with the Committee. You may need to provide all relevant documents, evidence and/or witnesses to support your case. The process will end either with an agreement or with a referral back to the Committee to further consider the matter in the light of the resolution body’s comments.The Committee’s decision at this point will be final. If the result is in your favour, then any costs which you have paid will be reimbursed.

Go to top of the Page